The hip is a ball-and-socket joint has the following structures:

The hip joint is a ball-and-socket synovial joint where the socket is the acetabulum and the ball is the femoral head. The hip joint connects the pelvis with the femur, which joins the axial skeleton and the lower extremity. The adult hip bone forms by the fusion of the ischium, the ilium, and the pubis, by the end of the teenage years. The 2 hip bones form the bony pelvis, along with the sacrum and the coccyx, and are joined anteriorly by the pubic symphysis.

Several strong ligaments help in holding the head of the femur within the acetabulum. They are named as per their attachments:

The stability of the knee is governed by four main ligaments in general. The ones on each side of the knee (but in fact outside the joint) are known as collateral ligaments. The other two are more centrally located ligaments within the joint known as anterior and posterior cruciate ligaments.

What Is Hip Replacement?

The total hip replacement is also called a hip arthroplasty and in this procedure the head of the femur is removed along with the surface layer of the socket in the pelvis.

Doctors have been using various materials into diseased and painful hip joints for centuries to relieve pain. Until 1960, the pain could not be relieved. At that time, the metal ball and plastic socket for the replacement of the hip joint was introduced. Currently, more designs of the artificial components used in THR are available and they are stronger.

The artificial components of the hip joint come in many different shapes, sizes, and designs. Mostly, they are made of chrome, cobalt, titanium, or ceramic materials. Some surgeons are also using custom-made components to improve the fit in the femur.

General rules of total hip replacement that the patient needs to follow are:

The care that needs to be taken after the surgery begins with a team of health professionals within the hospital. Those closely involved with the postoperative total hip patient are:

The nursing staff checks and observes vital signs and sensation in the lower extremities and they further document it for the physician. Antibiotics are frequently administered every eight hours, for two to three days, to reduce the risk of infection.

The surgical incision is observed closely for:

The respiratory therapist is vital at this stage for:

By performing this exercise well, the patient can improve muscle activity of the hamstrings. This also helps increase the amount of knee flexion. The physical therapist will record the amount of flexion and extension for a daily report on the patient's progress to be reviewed by the physician.

Lie in bed on the back, keep legs straight and together and arms at the side.

The job of the occupational therapist is to evaluate and address the safe and independent everyday activities of the patients such as dressing, bathing, and caring for his or herself after hip surgery. The therapist observes the amount of comfort of discomfort while performing daily chores. The occupational therapist guides patients how to use equipment that prevents excessive bending of the new hip.

Medication can often help control pain and provide comfort to the person so that he or she can have a normal life. In such case when the hip range of motion is functional, the decision to wait on surgery may be reasonable.

Developmental hip dysplasia or alignment problems of the hip may begin. A femoral osteotomy may be suggest if the hip weight bearing area can be widened for a better fit. In this process the femur is cut to realign the hip. However, recovery following femoral osteotomy takes longer than with joint replacement.

In Arthrodesis the pain is relieved by fusing the head of the femur head to the acetabulum. It has lesser limitations as compared to a hip joint replacement. This procedure can be very effective if the individual's back is functioning and without symptoms because much of the movement lost from the hip joint come from the back. Surgerical fixation with a plate and screws is generally required in the procedure and occasionally a cast is required to use while healing continues. An arthrodesis can be converted to a total hip replacement later on if required. 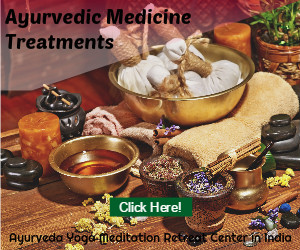 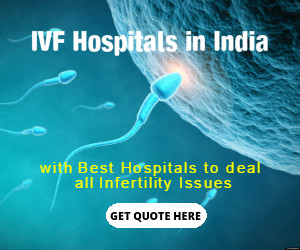 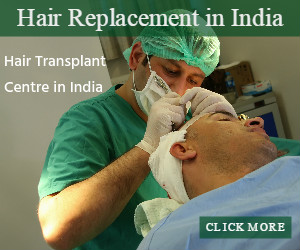 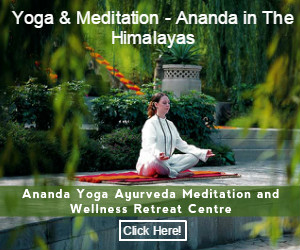 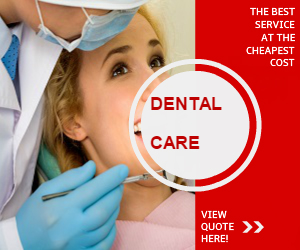 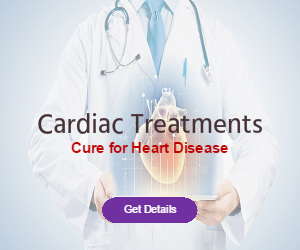 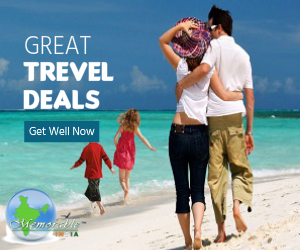 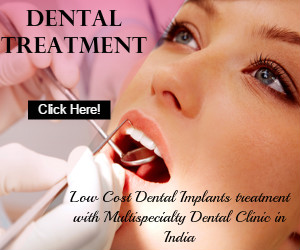 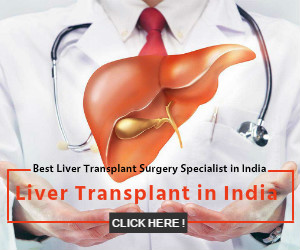 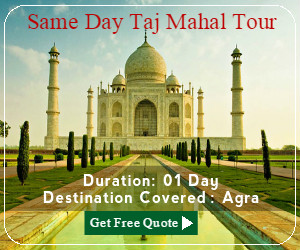