This will be your arrival day at New Delhi International airport. Our representative who will meet you at the airport will introduce you to a traditional 'Swagat', assist you at the airport before taking you to a hotel for an overnight stay. While the booking in process is taking place, our representative will be introducing the tour to you and conclude by handing over the documents to you.

The political capital of India today, Delhi will be introduced. The city has reemerged with a new vigor. The modern Delhi inspires, surprises, captivates and impresses all through as it reflects the many different people with diverse cultures.
Our steered city tour of Delhi will commence after breakfast which will include touring the "Qutab Minar". Qutab-ud-din Aibak, the first Muslim ruler of Delhi in 1200 AD is the pioneer of Qutab Minar. Sir Edwin Lutyens designed the "India Gate" which was completed in 1931. The gate stands 160 ft. high and has a 138 ft. arch.

"Rashtrapati Bhawan" that was previously the Vice-regal Lodge now serves as the presidential palace. The "Lotus Temple" which is the famous temple that is in the shape of lotus concludes the introduction of Delhi. Our visit will also take us to Humayun's Tomb, which was built in the year 1562 in the memory of Mughal Emperor Humayun, The next place to be toured is the Raj Ghat, which has a lot to do with Mahatma Gandhi, the father of the nation. A simple black marble platform and The Red Fort erected with red sand stone is all that identifies the spot where he was cremated on 31 January 1948.

There is an optional sound and light show accompanied by dinner at Red Fort.

In the morning just after breakfast, check out from the Hotel takes place followed by a drive to Jaipur. Arrival in Jaipur is followed by transfer and checking in into a hotel.

Jaipur, capital of Rajasthan commonly referred to as the pink city, displays its flamboyance color. The city has a rich and colorful past, magnificent with warriors. Maharaja Sawai Jai Sing II founded the city in 1727. It was India's, first organized city.

Optional: There is an evening of excursion to Chokhi Dhani complex. This is an ethnic village resort situated 15 km from Jaipur. Rajasthani village atmosphere is refashioned on the expansive ground &amp; folk dancers &amp; musicians are part of the entertainment.

The tour of Jaipur commences after breakfast and it will take you to "Amber Fort" which is a classic romantic fort found in Rajasthani. Man Singh I initiated its construction in 1592, and Jai Singh his descendent, saw it through. Its gloomy exterior deceives the eye as it hides the inner paradise which has a beautiful fusion of Mughal and Hindu styles that conform to the expression, "City Palace".

Mughal and traditional Rajasthani architecture blend delightfully, the city palace stretches over a seventh of the area in "Jantar Mantar", the walled city that is referred in English as Solar Observatory. "Hawa Mahal" beats all the five observatories built by Jai Singh II in terms of size and preservation in different parts of the country. Jaipur has an ornamental facade of "Palace of Winds" that remains a landmark that is conspicuous. It is a display of fine trelliswork and elaborate balconies protruding from five-storey structures of sandstone plastered with a pink color.

After breakfast, you check out from the hotel for a drive to Agra. Transfer and checking into the Hotel takes place upon arrival at Agra enroute to visiting Fatehpur Sikri.

Agra is an old-fashioned city founded by Sultan Sikandar Lodi in 1504 that sits on the banks of Yamuna River. It is famous for having been the Mughal emperors' capital between 1526 and 1658.

Morning Post Breakfast we will start our Guided city Tour of Agra including "The Taj Mahal" The most popular sight in Agra is undoubtedly the Taj, built by Emperor Shah Jahan in memory of his wife Mumtaz Mahal. Taj is one of the most achingly beautiful architectural achievements in the world, and is considered to be a symbol of enduring love."Agra Fort" that was constructed by Emperor Akabar in 1565 A.D and it includes many other buildings like the Moti Masjid and Musanman Burj, where Shah Jahan is believed to have been imprisoned and died. The Tour Continue with the "Itmaud - da -daula" called as The Mini Taj

Breakfast will be proceeded by transfer to the Railway Station to Board the Train to Jhansi. Upon arrival at Jhansi Railway Station you will be met and entertained by our representative. You will be driven to Khajuraho via Orcha while enjoying a sightseeing tour of Orcha which will include Orcha Fort, Jehangir Mahal, Laxmi Narayan Temple and Chaturbhuj Temple. Transfer and checking in into a hotel will be done upon arrival at Khajuraho.

After breakfast a steered tour of Khajuraho will commence. The tour will take us to the Love Temples well known for the magnificent carvings portraying numerous interesting postures of the famous Kamasutra, antique Indian work on sex. Out of the 85 originally built, only 22 temples are surviving. In fact, worship still continues today in the Matangeshwara temple, maintaining an unbroken 1000 year tradition.

When sightseeing concludes, transfer to the Airport to catch a flight to Varanasi takes place. Arrival at Varanasi is followed by transfer and check in into a hotel.

In the Evening there will be a show an Aarti show performed at Ganga Ghat and conclude with a Ricksaw Ride.

The morning commences with a boat ride on the River Ganges. Rise before dawn &amp; step cautiously in the boat as it rowed away by the Boatman. Witness the daily miracle unfolding, as the sun rises gloriously over the horizon. Conches &amp; temple bells sounds add to the faint pink fabric of dawn. The formerly hosed murmuring of ancient Sanskrit Shlokas (hymns) now rises, in one Voice to a pitch high unparalleled piety &amp; Joy.

Breakfast is served upon getting back to the hotel after the sightseeing, after that the steered city tour of Varanasi &amp; Sarnath will commence which will take us to the Temples and Stupas.

When sightseeing concludes, check out from the hotel takes place and transfer to the Airport to catch a flight to Delhi is the next task

Upon reaching Delhi, you will be at liberty to depart to a destination of your choice. 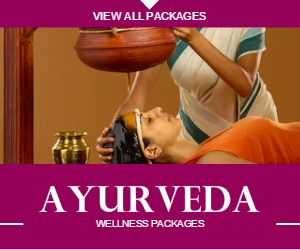 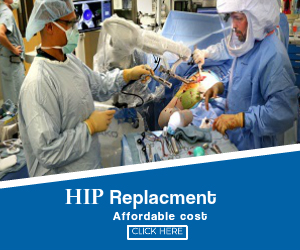 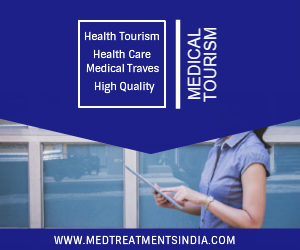 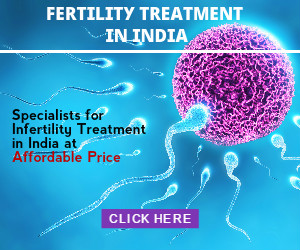 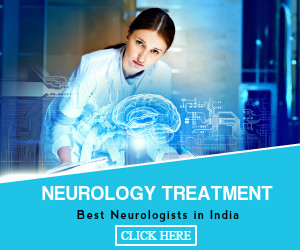 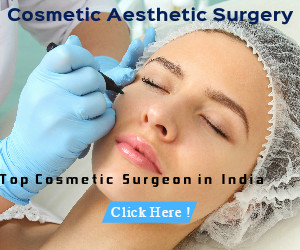