A gynaecologist has various duties to perform and expertise to obtain. No wonder, he or she has to into account many aspects involved in a woman's life. A well-trained gynaecologist performs regular checkups, guides women through their pregnancies and is quick to know if the woman needs to be referred to and expert consultant. Many a times, gynaecological procedures can be complex and it may get uncomfortable due to the nature of enquire required to understand the condition. At IMH, we provide you with customized and specialized care from the gynaecologist and we make sure that all arrangements are done as per your requirement and preferences.

How common is hysterectomy?

Approximately 300 out of every 100,000 women will undergo a hysterectomy.

Why is a hysterectomy performed?

Mostly hysterectomy has to be performed because of the creation of uterine fibroids. Other most common reasons are:

Uterine fibroids (also known as uterine leiomyomata) are examined to be the most wide and common reason a hysterectomy is performed. The Uterine fibroids are benign growths of the uterus and it has not be discovered as to what causes this condition. Majority of them do not turn into cancer nor do they cause any but they certainly cause medical issues. Indications for hysterectomy in cases of uterine fibroids are pressure or pain, excessive size (usually greater than the size of an eight month pregnancy), and/or bleeding severe enough to produce anemia. Pelvic relaxation is another condition that can require treatment with a hysterectomy. In this condition, the support muscles and tissues in the pelvic area loosens to cause problems. Mild relaxation can cause first degree prolapse, in which the cervix (the uterine opening) is about halfway down into the vagina. In second degree prolapse, the cervix or leading edge of the uterus has moved to the vaginal opening, and in third degree prolapse the cervix and uterus protrude past the vaginal opening. Second and third degree uterine prolapse have to be necessarily treated with hysterectomy. There are various symptoms of a loosening when vaginal wall weakness such as a cystocele, rectocele, or urethrocele. They include urinary incontinence (unintentional loss of urine), pelvic heaviness, and impaired sexual performance. Normal activities like sneezing, coughing, or laughing aggravates urine loss. Though the exact reason of this condition is unclear, childbearing is probably involved in increasing the risk for pelvic relaxation. The risk cannot be eliminated by avoiding vaginal birth and having a caesarean section. Uterine cancer or very severe pre-cancers (called dysplasia, carcinoma in situ, or CIN III, or microinvasive carcinoma of the cervix) are also treated with a hysterectomy. A hysterectomy for endometrial cancer (uterine lining cancer) has an obvious purpose, that of removal of the cancer from the body. This procedure is the foundation of treatment for cancer of the uterus.

A uterine fibroid is a benign (non-cancerous) tumor that originates from the smooth muscle layer (myometrium) and the accompanying connective tissue of the uterus.

The most common benign tumors in females are fibroids which are typically found during the middle and later reproductive years. Most fibroids are asymptomatic, that means they can grow and cause heavy and painful menstruation, painful sexual intercourse, and urinary frequency and urgency. In some rare cases fibroids may interfere with pregnancy.

A myomectomy can potentially remove multiple fibroids but it cannot stop then from recurring at a later date. In case of women who have not been through the childbearing yet and the women who have the desire to retain uterus, this surgery is performed. There are three different types of myomectomy: 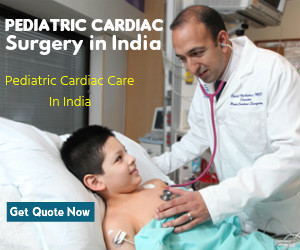 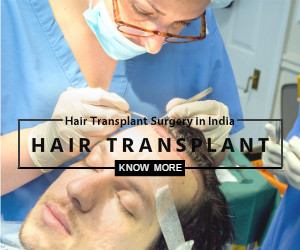 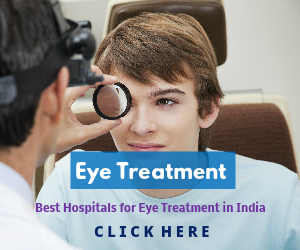 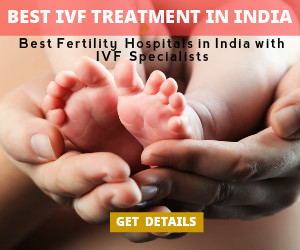