Blood cancers effect in a systemic way as they affect the whole body. It affects your blood cell’s production and functions. Mostly, these types of cancers start in your bone marrow where blood is created. Stem cells mature and developed into three types of blood cells: 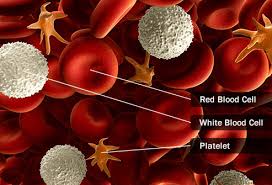 In most blood cancers, the uncontrolled growth of an abnormal type of blood cell interrupts the normal blood cell development process.
Blood cancer is an umbrella term which is for cancers that affect the blood, bone marrow and lymphatic system. This is the type of cancer, which is the fifth largest group of cancers in the UK and includes:

Leukemia is cancer which starts usually the bone marrow (in blood-forming tissue) and causes the making of large numbers of abnormal white blood cells (which help in defending the body against infection).
These abnormal/cancerous cells cause hurdles in carrying out the normal functions to white blood cells.

Types of Leukaemia:
There are three types of lymphocytes,

Lymphoma is a type of cancer that affects the cells which are the part immune system of the body. If you’ve Lymphoma cancer, you must know what type of Lymphoma cancer is it because it affects your treatment options and your prognosis.
If you have Lymphoma, you may feel the lymph nodes in the:

And the common early symptoms of lymphoma include:

Once it starts making progress, it makes it difficult for the body to fight with the infection.

In people, who are affected by HD, infected white blood cells grow abnormally and spread beyond the lymphatic system.

HD can be of two types. Either of classic Hodgkin’s disease or of nodular lymphocytic predominant Hodgkin’s lymphoma (NLPHL). The type of HD is based on the types of cells involved in the patient’s condition and their behavior.

A type of blood cancer by which, the lymphatic system is affected.

Non-Hodgkin lymphoma usually starts in a lymph node at one or more than one body parts. It spreads from one lymph node to another. It can also spread to the bone marrow, spleen and liver.

Sometimes, non-Hodgkin lymphoma starts in the stomach, bone, skin, brain and spinal cord. This process is known as extranodal disease.

Types Of Myeloma:
Myeloma is classified on the basis of its affections. In a majority of patients, infection affected in multiple bone marrow sites at diagnosis. In this case, the disease is called multiple myeloma.

It can also be classified by the type of immunoglobulin being secreted by the myeloma cells, and its affection on the body.

Symptoms
Common symptoms of Myeloma are:

Types Of Blood Cancer Treatments And Their Side effects 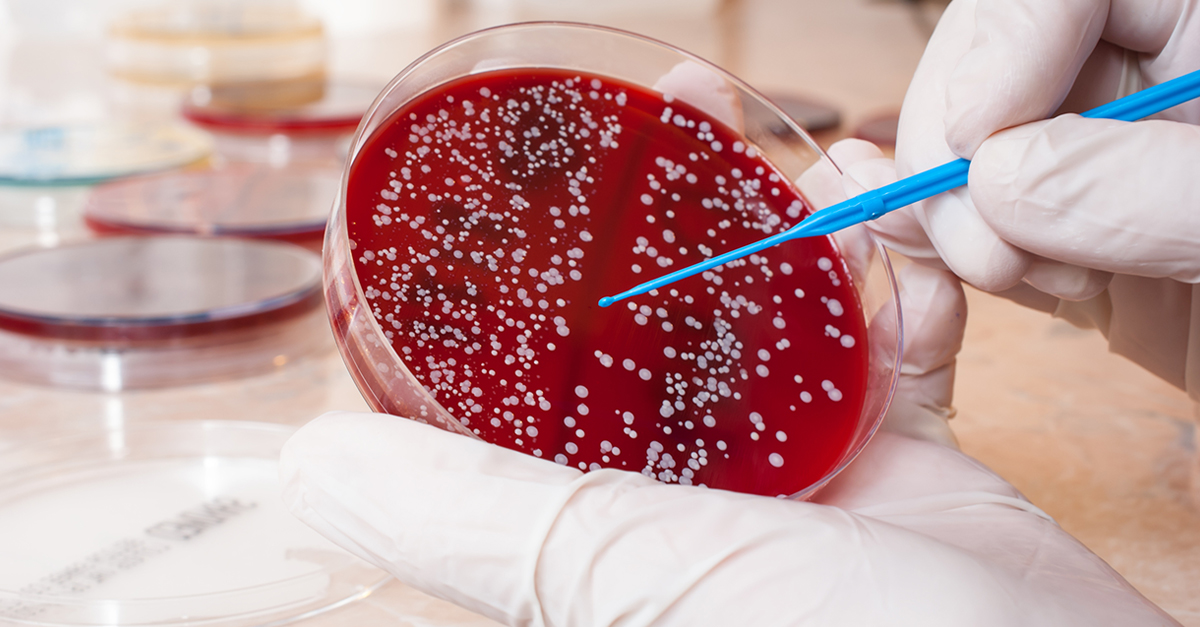 when stem cells have been damaged or destroyed by disease, a stem cell transplant is used to replace them.

In this treatment, a wide amount of drugs is used to kill cancer. Its effectiveness depends on the stage of cancer.
Side effects:

It is a local treatment, aimed at and affects only the part of the body which is being treated. The main moto of radiation treatment is to damage cancer cells.
Side effects:

Chemotherapy and radiation therapy to the chest can cause heart problems. Survivors who are expected to have a higher risk include:

Ask your doctor if you’re using any of the following medicines:

Chemotherapy and radiation therapy to the chest can damage your lungs.

Cancer survivors who received both chemotherapy and radiation therapy are more likely expected to have a higher risk of lung damage. Some of the drugs that may cause lung damage include:

The effects may include the following:

In the medical field, there’s a term used, osteoporosis, which is, thinning of the bones, or joint pain. Steroid medications, chemotherapy, or hormonal therapy may cause osteoporosis. To reduce the risk of these conditions, survivors must be physically active.

Survivors can reduce the risk of osteoporosis in these ways:

Radiation therapy and chemotherapy can cause long-term side effects to the brain, spinal cord, and nerves. The late effects include:

Both, chemotherapy and radiation therapy and surgery may affect the digestive system of a person. Surgery to the abdominal area may cause tissue scarring, long-term pain, and intestinal problems which may affect digestion.

Survivors often experience various positive and negative emotions, which include: